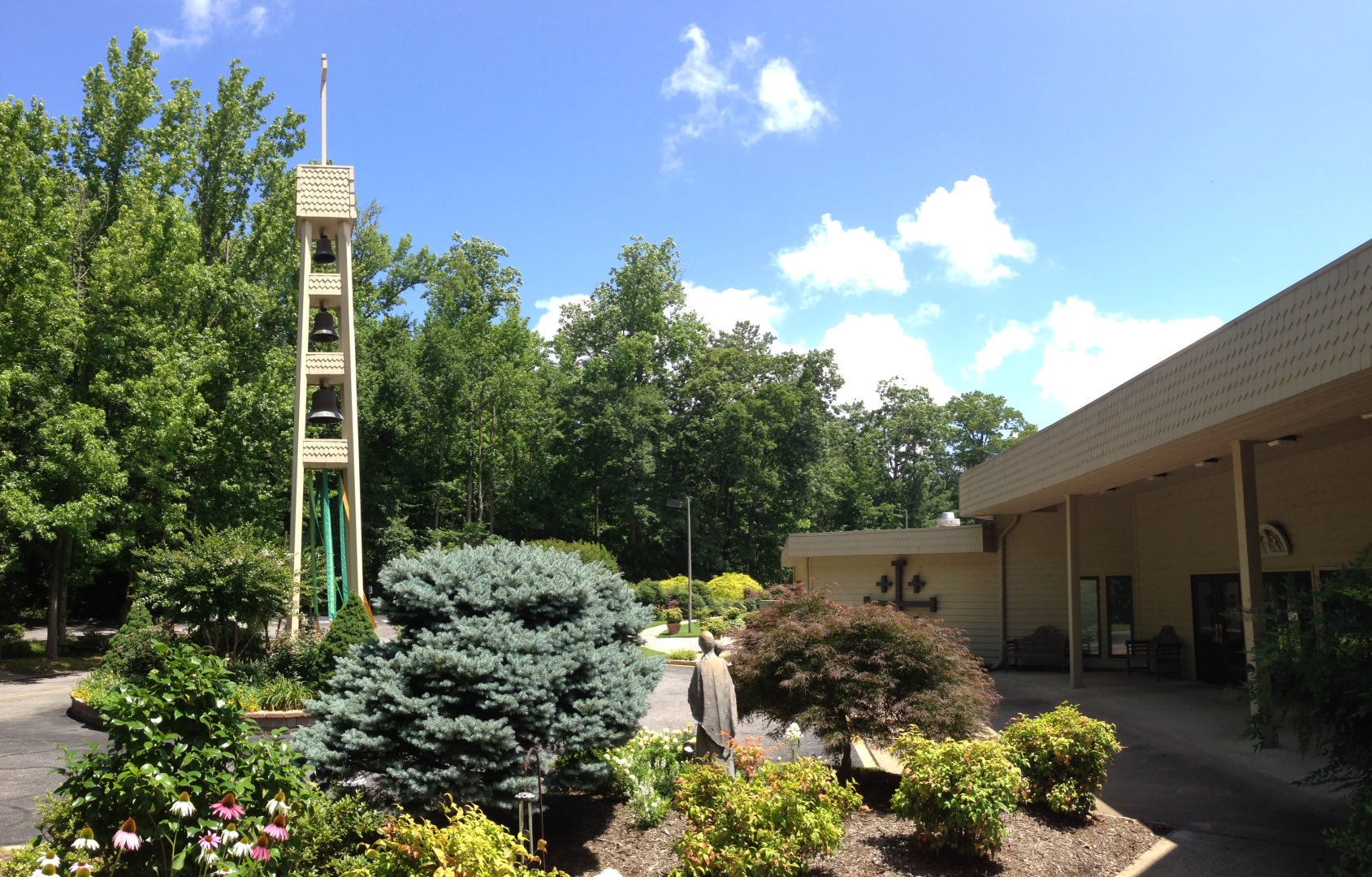 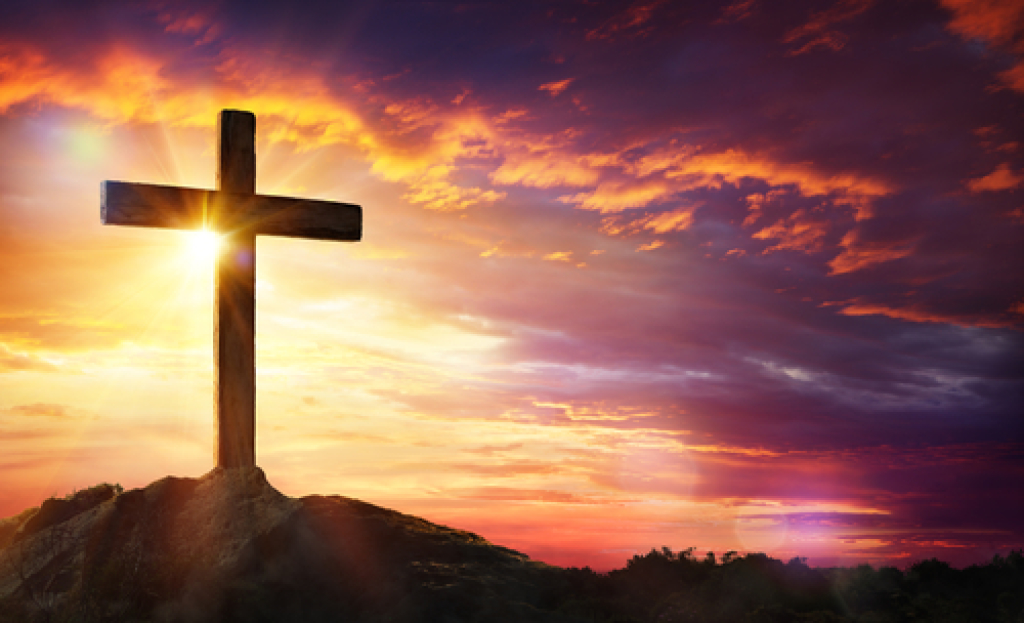 We greet you in the name of our Lord Christ Jesus.

May the light of the Holy Spirit of our Lord, the Lord of love, mercy, and compassion shine upon all of us and may He grant us the knowledge, patience and wisdom to understand the richness of His teachings and missions which are intended to nurture our hearts and our lives.

Who is Jesus according to the books of the gospel?

According to the scriptures in the four books, Jesus is the son of God. In Luke chapter 1 verses 35, Mary was overshadowed by the Holy Spirit, and she became pregnant. In Mathew chapter 2 verses 11, when Jesus has born the magi who had come to see the child bowed and worshiped baby Jesus. Jesus being born in a humble family he grew like any other child. In Luke chapter, two verses 46 to 47, at the age of twelve together with his parents they went to the city of Jerusalem to celebrate Passover. On their way home after the feast, his parents realized that their son was not together with them. They went back looking for him, and they found him in the midst of teachers who were astonished by his knowledge.

When her mother asked him why he was left behind, he told them he was in his father’s house, and they should not mind. His parents, however, didn’t understand what he meant when he said he was in his father’s house. In Luke chapter 3 verses 22, during his Baptism, a dove descended from heaven and a voice were heard that referred Jesus as the son of God. In John chapter 4 verses 34, his disciples worried that Jesus might be hungry, and they thought they should bring him some food. Jesus, however, told them not to worry as his food is to do the will of God who sent him to finish his work. In all his teachings he referred God as his father.

In John chapter 6 verses 38 to 40, Jesus told the Jews who had followed him to Capernaum that his father sent him from heaven not to do his will but his father's will. He told them that he who recognizes him as the son of God also believes in the God his father. During the transfiguration when Jesus was together with Peter, John and James on a mountain. God himself revealed to the three disciples that Jesus was his son through a voice that came from the cloud. The voice referred Jesus as Gods beloved son, and the voice urged the disciples to listen to him. In Mathew chapter 4 verses 1 to 11 when the devil tempted Jesus, the devil asked Jesus if he is the son of God to turn stones into bread, to throw himself down from a cliff and to bow down and worship him if would like to inherit the earthly kingdoms.

Sitting by the riverside of the Hudson,

Gazing at the tender water, journeying to ocean.

Longing for its destination,

Into souls and hearts of humankind

Standing on the seashore by the Atlantic,

Watching the waves racing to the shore,

Into the hearts of all his dispersed children,

Standing in the quiet dull night,

Peace of the above, feel I

On the branch the winds confide,

The moon kissing away darkness,

The dews resting on humble grass,

Calm and peace, and I,

Many came and many gone,

Many shriveled and many sprouted, but still

The graces - the blessings,

The mercy, the salvation

And the tender love of God,